Scullers Jazz Club sets a new standard for Jazz Clubs in Boston and throughout the United States with a World-Class roster of renowned Jazz Artists, a stellar sound system and an intimate setting reminiscent of the classic Jazz Clubs of the past.

Since its inception in October of 1989, Scullers Jazz Club has become a Boston landmark for visitors to the area as well as local Bostonian’s who have become valued friends over the years.

While Scullers Jazz Club is renowned for showcasing a wide range of top musical artists from straight-ahead to Contemporary Jazz, Scullers Jazz Club has also earned a reputation for presenting something for everyone. The perfect night out!

Scullers Jazz Club has been a champion of the Latin Music Scene by presenting artists such as Arturo Sandoval, Orquesta Aragon and Eddie Palmieri as well as classic R&B Artists such as The Manhattans and Oleta Adams. 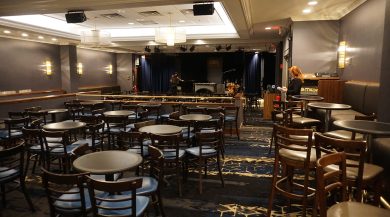 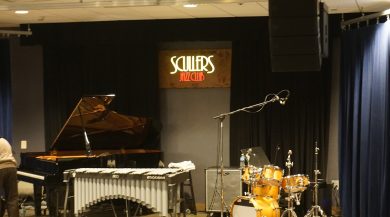 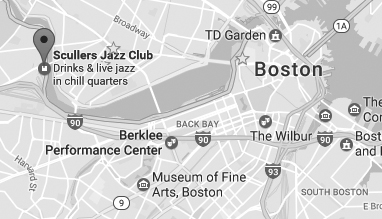